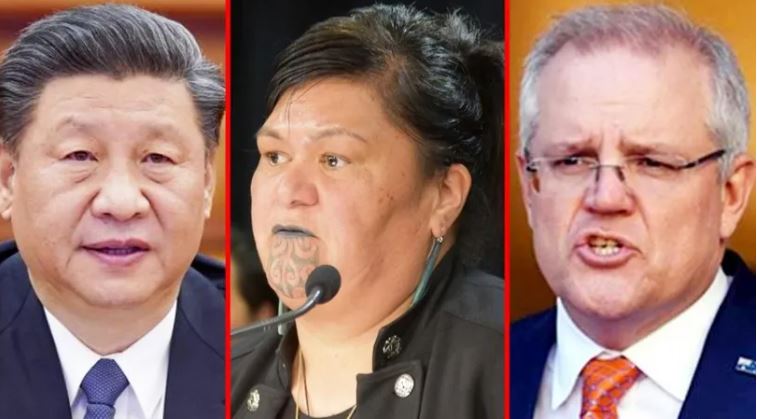 New Zealand’s Foreign Minister Nanaia Mahuta, on December 15, said that she could help negotiate a truce between Australia and China. Speaking further, the 50-year-old lawmaker asserted that she believes that there was enough opportunity for the kiwi nation to create a “different environment” and initiate a dialogue between the two. Hostilities between China and Australia have escalated in the past weeks, not only on the political but on the economic front as well.

Mahuta, who was recently appointed for the position, said the high profile Asia Pacific Economic Cooperation (APEC) summit scheduled to be hosted next year presented a good opportunity to bring both the parties to the table. She added that at the summit, both the parties could “concede in some areas where they are currently not seeing eye to eye”.  Her remarks came as nine members of Global inter-parliamentary alliance on China penned an open letter urging Foreign Ministers to side with Australia.