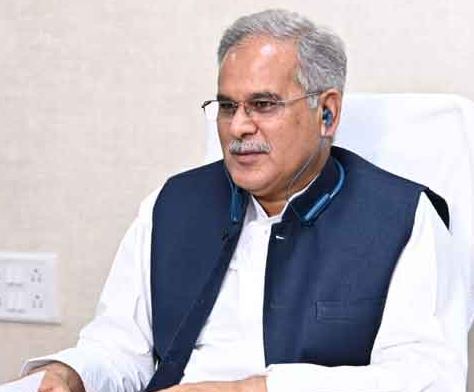 Chief Minister Mr. Bhupesh Baghel has greeted the brave soldiers of the country by wishing the people of the country on the victory day. Mr. Baghel has said that on this day in 1971, Indian soldiers won and thousands of soldiers of Pakistan surrendered. Pakistan was partitioned and Bangladesh emerged on the world map. It was a miracle of the determination and mighty leadership of former Prime Minister Smt. Indira Gandhi. Indira ji did not get scared, nor let the spirits of the soldiers diminish. The Indian Army, under the direction of Mrs. Indira Gandhi and led by Field Mortal Monek Shaw, showed indomitable courage, sustaining the highest tradition of valor and sacrifice. This victory made every Indian proud. The country will always be indebted to these brave sons.