New features, how to upgrade your iPhone 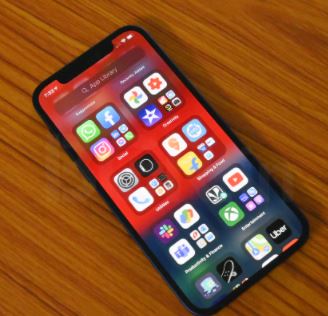 With the latest iOS 14.3 and watchOS 7.2 update, Apple Watch gets the ability to monitor and classify cardio fitness, a strong predictor of overall health. This suggests that Apple Watch users will now be able to view how their cardio fitness level is classified based on their age group and sex in the Health app on iPhone. Users will also be notified if the range falls within the low range. Also Read – iPad 9 could be cheaper than iPad 8, will get iPhone 11 chipset