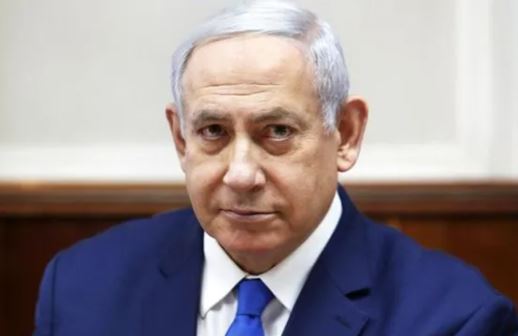 According to The Times of Israel, Netanyahu met with Likud Court President Michael Kleiner last Tuesday, who later tested positive for COVID-19. This is the third time Netanyahu has been quarantined without testing positive for COVID-19. It is being said that the Prime Minister’s work won’t be hampered because of him being in quarantine as he is continuing to hold meetings virtually.

Netanyahu could now become the first Israeli to be vaccinated by the COVID-19 vaccine that arrived in the country last week. After Israel approved the Pfizer-BioNTech vaccine, the first batch arrived in the country last week and the government said it would start the vaccination campaign starting December 27. Netanyahu, while receiving the drug at the airport, had said that he would not hesitate in taking the first shot if it helps in persuading the people into taking the vaccine.

Israel has reported more than 3,48,000 COVID-19 cases so far, of which 2,932 people have lost their lives. COVID-19 cases in Israel were on an exponential rise between September and October with the country recording its highest single-day tally on September 30 as more than 9,000 people tested positive.