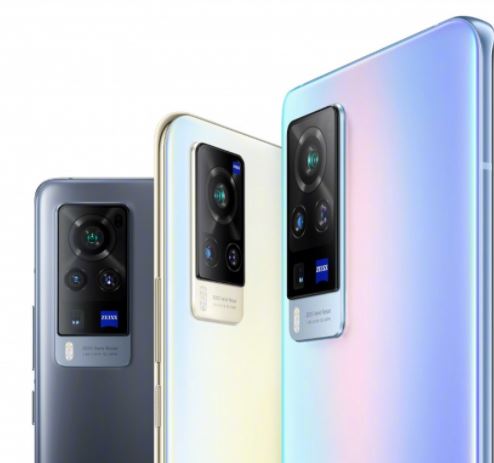 The vivo X60 series finally has an official launch date – it is December 29. While we expect a vivo X60 Pro smartphone to be the first Exynos 1080 chipset, another partnership will also be announced on stage – between vivo and the German optical company Zeiss.

The vivo X60 series is one of the last phones, expected in 2020. Not only it will be the first with Samsung’s newest 5nm chipset, but it will also bring OriginOS out of the box – vivo’s own revamped operating system, built on the Android kernel.

Since the vivo X50 family had three phones, we expect a similar situation here. However, the poster has only two camera variants between the three different phones – obviously, the middle one is the regular vivo X60, since it lacks a periscope lens. If the vivo X60 Pro and the vivo X60 Pro+ have the same camera design (unlike the X50 Pro and X50 Pro+), probably the sensors behind the lenses is where the difference is.