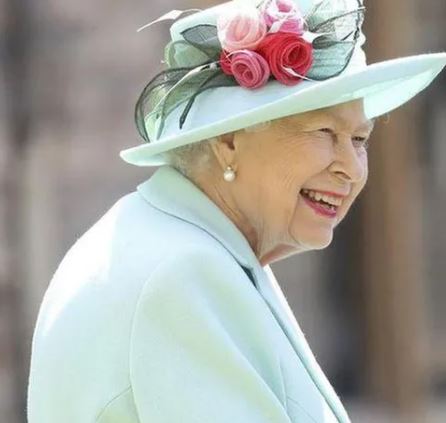 While a decision on a Brexit deal is still pending, the Buckingham Palace, on the other hand, has reportedly pushed back the Queen’s recording of her Christmas speech to next week. According to The Guardian, the British monarch usually films the annual address in early to mid-December. However, due to the uncertainty about the UK’s future relationship with the European Union, the Palace has delayed the recording.

Buckingham Place has reportedly refused to deny reports of the delay. While speaking to the media outlet, a spokesperson for the Palace, however, said that it would not comment on the speculation about the postponement of Queen’s Christmas message recording. The official further added that the filming date was set a number of weeks ago and it could take place on Wednesday or Thursday.

The Queen has already addressed the nation three times this year to comment on the coronavirus pandemic and the 75th anniversary of VE Day. Last year, the Queen used her annual Christmas message to acknowledge a “quite bumpy” path during a turbulent year for both the monarch and the nation. This year, it is expected that the monarch’s speech on Christmas Day will focus on the impact of coronavirus and its effects on families who have been separated this year due to social distancing restrictions.