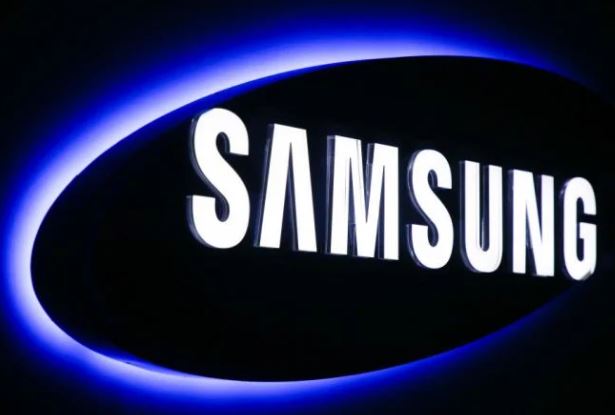 India’s one of the largest states, Uttar Pradesh, has confirmed that it will be providing financial incentives to the South Korean giant Samsung Electronics to set up a display factory in the region, which is expected to cost about $655 million.

In a statement given to the media, the state of Uttar Pradesh has claimed that the company is moving its factory from China to India. This is being viewed as a move that will help boost the Make in India initiative that aims to project India as a manufacturing hub.

Samsung will be getting 7 billion rupees in financial benefits for setting up the display plant. On top of that, the state government has also confirmed that the company will get an exemption from a tax payable on the transfer of land for the factory.

The unit is expected to be operational from next year, but the exact timeline is not yet known. Once the factory starts operations, it is expected to create 510 direct jobs. It’s noteworthy that Samsung already has the world’s largest mobile phone manufacturing plant in Uttar Pradesh, India.