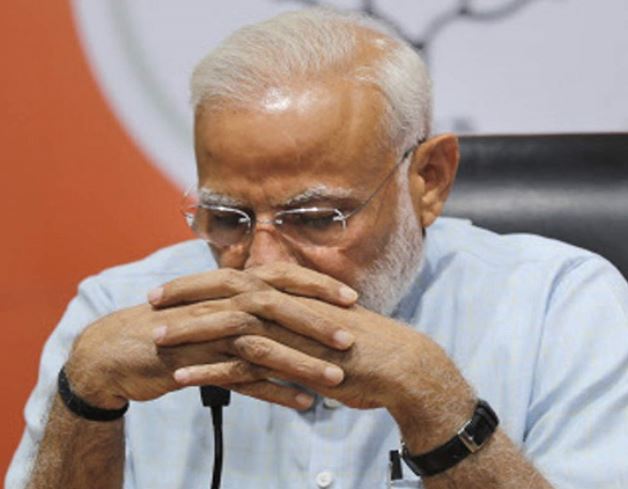 Prime Minister Narendra Modi on Sunday condoled the loss of lives in a road accident in Rajasthan’s Chittorgarh district.

“Pained by the loss of lives due to an accident at Nikumbh, Chittorgarh. In this sad hour, my thoughts are with the bereaved families. I wish the injured a speedy recovery,” the Prime Minister’s Office tweeted.

At least 10 people were killed and several others injured in a collision between a jeep and a trailer truck in the Nikumbh Police area.

Sources informed that about 16 people were in one of the vehicles and were residents of Madhya Pradesh’s Ratlam district. Chief Minister Ashok Gehlot too took to Twitter to express his grief.

“Saddened to know of a road accident in Nikumbh, Chittorgarh, in which many people have lost lives. My heartfelt condolences to the bereaved families. May they find strength. Prayers for speedy recovery of those injured,” Gehlot tweeted. (ANI)