Some people are trying to mislead the peasant movement: Nitin Gadkari 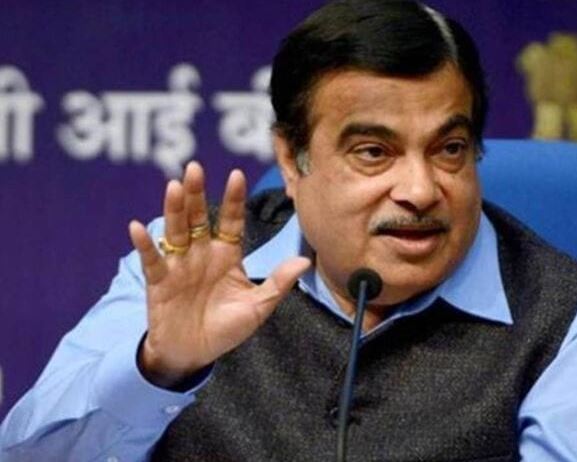 Nitin Gadkari while talking to India TV said that in the last 6 years after independence, our government has done as much work for farmers. No previous government has given that much money.

Nitin Gadkari said that earlier it was a bond that farmers could sell their goods in the mandi itself. But now there will not be such compulsion wherever he will get a higher price, he can sell his product there. He said that people confuse when the ability to convert is over.

Union Minister Gadkari said that the matter of giving agriculture in the hands of corporate is completely false. Gadkari said that there is a practice of farming on share and there is a contract for two to three years. The land will remain in the name of the farmer. Lies are being spread about contract forming. Various types of things are being said to completely mislead the farmers. Shouldn’t farmers be freed from the clutches of brokers and middlemen?

We have fully protected the farmers. The government stands completely with the farmers. Leaders of various parties had put their suggestions in Parliament and everyone was included. Efforts are being made to misguide this movement and confuse the farmers. Farmers should beware of such sections. In the last 6 years after independence, our government has done as much work for farmers. No previous government has given that much money.

The farmers have the right to the movement and the government is committed to the interests of the farmers, but some people want to bring forward their agenda in the name of the farmers’ movement. Farmers should beware of such elements. Everyone saw what kind of pictures were put in the movement. There are some elements that are engaged in misguiding this movement.