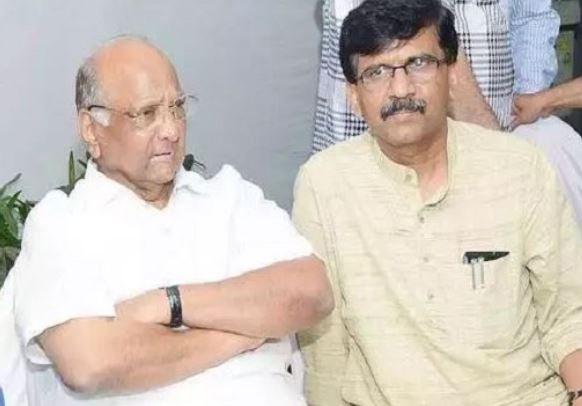 Asserting that the Congress, which leads the UPA, has become weak now, Shiv Sena leader Sanjay Raut on Friday suggested the opposition needs to come together and strengthen the alliance.

“We will be happy if (Nationalist Congress Party chief Sharad) Pawar sir becomes the UPA chairman. But I have heard that he refused it. We will support him if such a proposal comes to the fore officially. Congress is weak now so the opposition needs to come together and strengthen the UPA,” said Raut whose party was earlier part of the National Democratic Alliance.

He added the Congress is a big party and that these are big things to decide. “Just like MVA was formed here (Maharashtra), it needs to be seen if such a front can be formed (nationally)…,” he said.