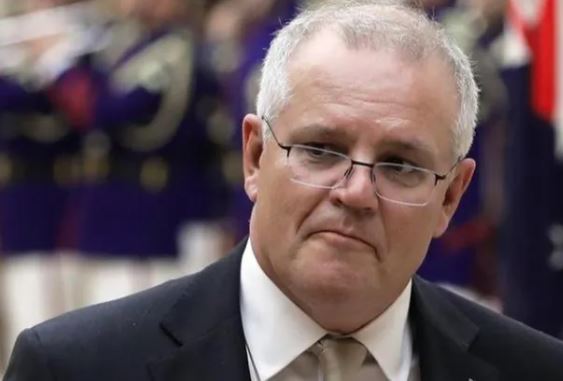 In an address to the Senate, Australia’s trade minister Simon Birmingham said that the government was looking for a resolution with dialogue after exporters were hit with high tariffs. The House of Councillors passed a documenting order.

According to sources of Australian broadcaster NINE, Australia’s Trade Minister derided China’s restrictions of Australian goods imports, alleging that the People’s Republic has committed a breach of World Trade Organisation terms. Amid the escalating trade war tensions, Senator Birmingham accused the “targeted nature of Chinese government” that slapped import measures on Australian goods and said that China’s adherence to the letter and spirit of its ChAFTA and WTO obligations was questionable.