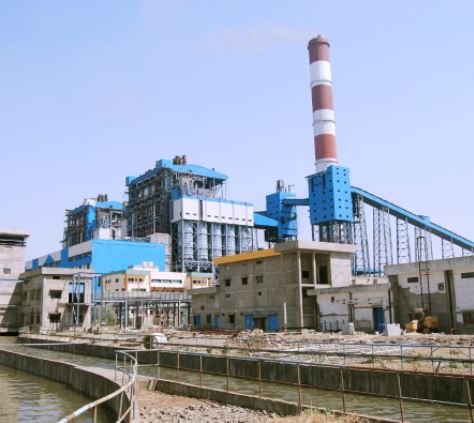 Chhattisgarh government’s half-power bill scheme can see happiness on the face of millions of domestic electricity consumers in the state. Under this scheme launched by the state government under the leadership of Chief Minister Mr. Bhupesh Baghel, till date 38 lakh 42 thousand 50 consumers have been given domestic subsidy of 1336 crores by the Chhattisgarh government, or it can be said that the pocket of the people directly 1336 crores has been saved.

It is worth noting that in the country’s electricity hub Chhattisgarh, many schemes have been operated to provide electricity to farmers and poor families at concessional rates, for the first time in half electricity bill scheme, up to 400 units of domestic electricity consumers will be half of the bill. Exempted. On the special initiative of Chief Minister Mr. Bhupesh Baghel, the Half Electricity Bill Scheme launched in Chhattisgarh from March 1, 2019, entitles domestic consumers to 50 percent rebate on the effective tariff on electricity consumption up to 400 units per month. The equivalent amount of this exemption is given by the state government as a grant to the power distribution company. As of September 2020, a total of 38 lakh 42 thousand 50 consumers have taken advantage of this scheme. From March 2019 till now, domestic subsidy of 1336 crores has been given to domestic consumers by Chhattisgarh government

Many such families of low and middle income groups are among the domestic electricity consumers, for whom it was very difficult in the era of inflation to get electricity bills. Convenience of electricity supply at concessional rates was like a far-fetched for this class, on the contrary, due to increase in power tariff within a few years, people of this class had to pay the increased electricity bills of their homes. In order to meet this increasing economic burden, he was forced to cut his other essential expenses.