CMHO inspected the health centers and took stock of the arrangements 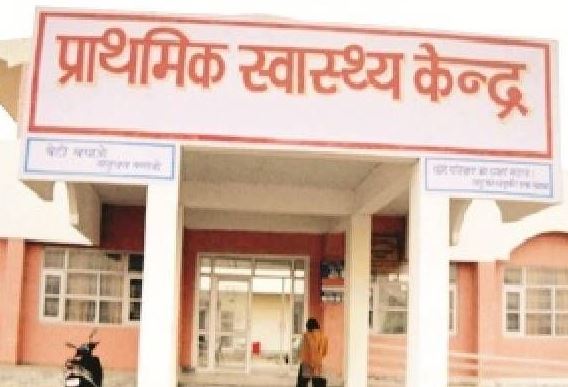 A surprise inspection of the Primary Health Center Basdei was done by Dr. RS Singh, Chief Medical and Health Officer. In which there was a decrease in institutional deliveries in the hospital and on inspection of the premises, the hospital in-charge has been directed to issue a show cause notice if the hospital campus is not clean. Dr. Singh has directed the institution in-charge to clean up the hospital campus within a week by properly cleaning the institutional delivery and spreading public awareness related to Kovid-19. Subsequently, Sub Health Center Sarma was inspected there and met the corona test team in village Tendupara and instructed them to investigate as many people with symptoms of Kovid-19 as possible. After this, Dr. RS Singh, while talking to the people of Tendupara village, advised them to have a Kovid test on symptoms related to Kovid-19 where a large number of Kovid tests have also been done by the people.