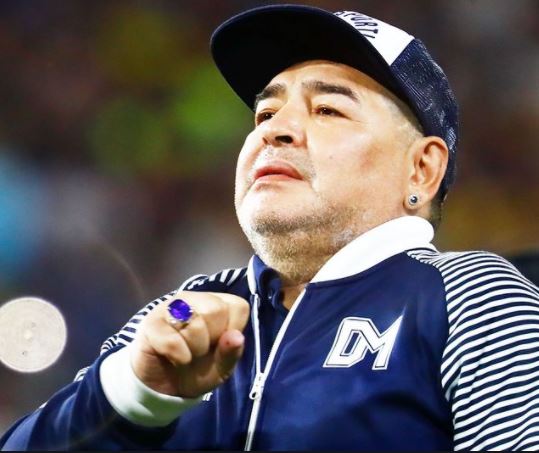 Argentinian football legend Diego Maradona has passed away at his home in Tigre after suffering a cardiac arrest, a spokesman told news agency AFP.

The flamboyant player, best known for leading Argentina to the 1986 World Cup title, was 60. Earlier in November, Maradona had undergone a surgery for a brain clot.

His personal doctor, neurologist Leopoldo Luque, had said that the problem likely was caused by an accident. He was, however, released from a Buenos Aires hospital just over a week after undergoing the surgery, and was to continue his recovery in a private home.

Maradona’s lawyer, Matias Morla, had said he will continue to receive treatment for alcohol dependency. He was reportedly staying in a house near his older daughters.

He had celebrated his 60th Birthday on October 30 and had showed up that night for Gimnasia’s national championship match against Patronato, which his team won 3-0. He left before the end of the first half, which had raised questions about his health.