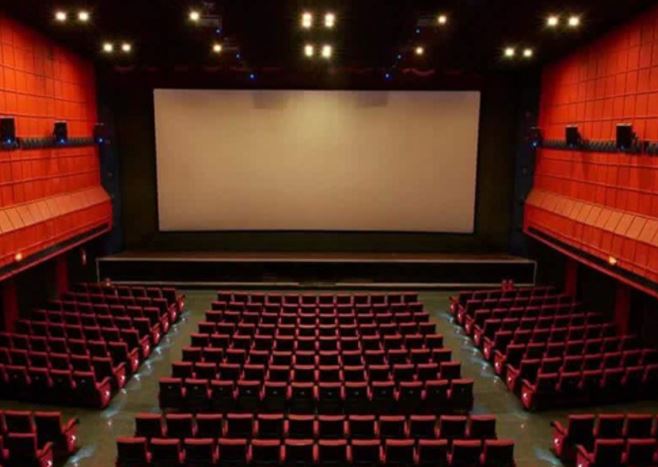 Permission has been given by collector Mr. Sanjeev Kumar Jha to operate the cinema house and multiplex operated in the district as per the stipulated conditions. This arrangement has been made for cinema houses operating in the area outside the Containment Zone of the district.
As per the order issued, maximum 50 percent of the people are being allowed in the hall of the cinema house based on the capacity of the meeting number. The meeting arrangement is to be kept such that there should be sufficient physical distance between the people in the front or back. With the availability of air conditioning equipment in the cinema house, its temperature should be 24–30 ° C. The cinema house should have adequate arrangement of cross ventilation. It is necessary to sanitize the person with sanitizer or wash with soap while entering the cinema house. Physical distancing should be done by wearing a mask for each person. Entry will be allowed in the cinema hall only if there is no symptoms of corona disease. If the initial symptoms of corona such as cold, cough, fever etc. are found in the individuals then they have been told not to enter the cinema house. Instructions have been given to maintain proper disposal systems considering masks used by people coming to the cinema house as waste. To prevent infection of corona virus, the instructions given by the government have been strictly ensured. Instructions have been given to make favorable arrangements during the screening of films in the cinema house. Among those coming to the cinema hall to watch the film, people aged 65 and over have been advised to stay home at home with other diseases, pregnant women and children under 10 years of age.