Australia got a blow before the series against India, star player dropped from the team 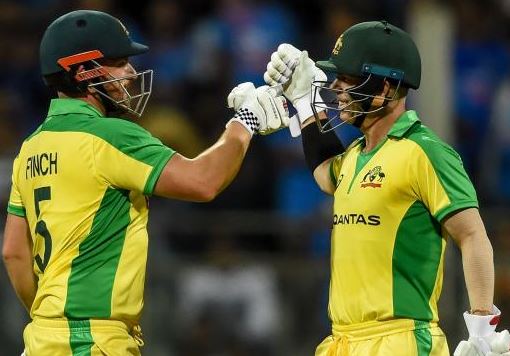 Richardson informed of his withdrawal from the limited overs series on Tuesday. Australia’s Chief Selector said, “It’s a difficult decision for Ken Richardson.” But the board and selectors are standing with all their players.

Ken Richardson has recently become a father and wants to spend time with his child. The Chief Selector said, “Ken wants to be with his child.” We fully support our players and their families. These are difficult times, but we respect his decision. ”