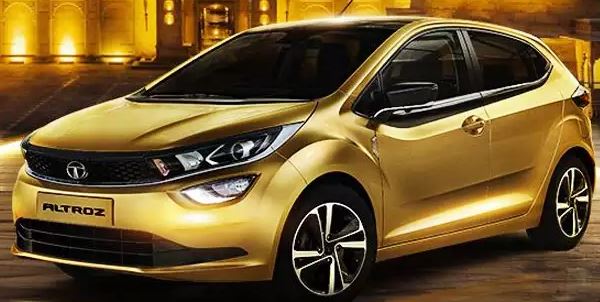 Tata has launched the XM + variant of its popular premium hatchback car, the Altrose. It has been launched at a price of 6.60 lakh rupees (ex-showroom). The company has placed it between the XM and XT variants and it has been brought only with the petrol engine. The Altroz ​​XM + variants will be available in four color options including High Street Gold, Downtown Red, Avenue White and Midtown Gray etc. Through this new variant, the company has brought premium features at an attractive price, so that customers will get a new option in this festive season.

Talking about the features, power variants, drive mode, dual airbags, ABS with EBD and rear parking sensor etc. have been given in this variant.

By the way, the Tata Ultraz XM + is Rs 30,000 more expensive than its XM variant, but in this you get a lot of features which were earlier available only in the top spec model. It is believed that with the introduction of this variant, the sale of Tata Ultros can be even better this month.