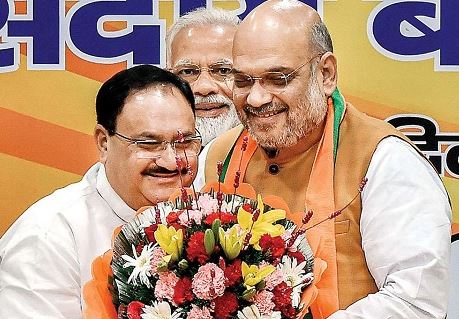 In a very exciting contest in the Bihar Assembly elections, the Nitish Kumar-led National Democratic Alliance (NDA) achieved a magical figure of majority by sweeping 125 seats out of 243 seats, while the Grand Alliance had The account came to 110 seats. Even though the NDA has won a majority in the election, the Rashtriya Janata Dal (RJD), which is leading the opposition ‘Grand Alliance’, has emerged as the single largest party with 75 seats. The Bharatiya Janata Party (BJP) has emerged as the second largest party with 74 seats after counting of votes for nearly 16 hours.