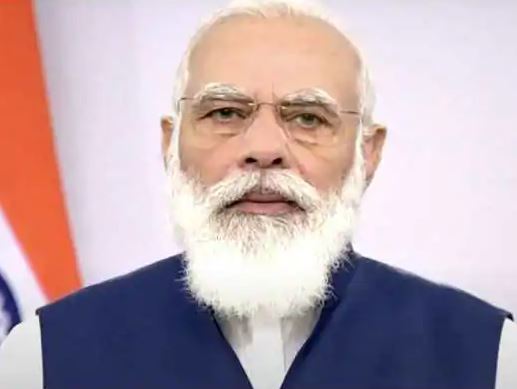 Pleased with the BJP’s spectacular performance in the by-elections in various states, Prime Minister Narendra Modi on Tuesday praised the party leadership of these states and thanked the people. Modi said that due to the ‘development agenda’ of the state government led by Shivraj Singh Chauhan and the hard work of the party workers, BJP has emerged as the first choice of people in Madhya Pradesh. He said that the public’s affection for the party is “priceless”.

In the by-elections in 28 assembly seats of Madhya Pradesh, BJP has won 16 seats and is leading in three other seats. The Prime Minister said in a tweet about the party’s victory in the two seats of the Karnataka by-election, that the BJP’s victory in Rajarajeshwari Nagar and Sira seats has special significance and the people have stamped the reform policies of the state government and the central government.

At the same time, expressing happiness over the victory in all the BJP seats in the by-elections in eight assembly seats in Gujarat, Modi said that there is an “unbreakable” relationship between the people of the state and the BJP. He tweeted that in Uttar Pradesh too, the people led by Chief Minister Yogi Adityanath and the people of the state have given their full support to the BJP due to the people-friendly policies of the Central Government. BJP has won six out of seven constituencies in Uttar Pradesh.