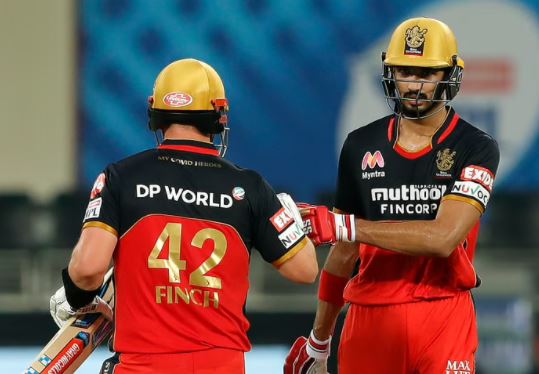 Individual awards were presented after the finals between Mumbai Indians and Delhi Capitals on Tuesday. Mumbai defeated Delhi by five wickets to win the title for the fifth time.

Bengaluru’s Padikal scored 473 runs in 15 matches in the tournament which included five half-centuries. Padikal was given prize money of Rs 10 lakh in this award. Ishaan Kishan, the young player of Mumbai Indians, received the award on behalf of Padikal.