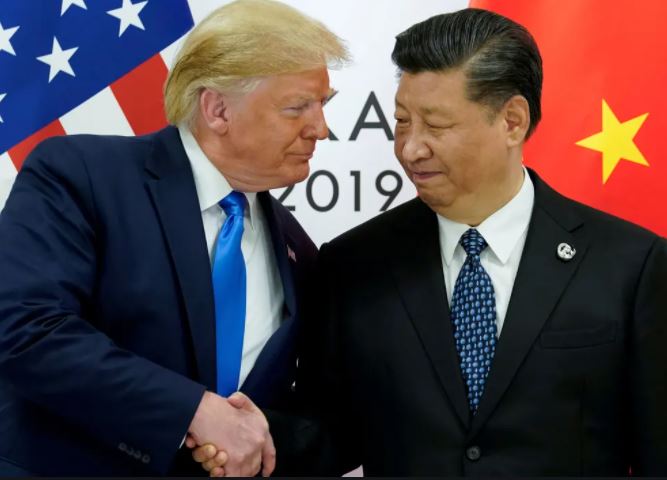 Donald Trump is seen taking a more aggressive stand against China after the defeat in the US presidential election. 72 days before the end of his term, he announced a ban on four more Chinese officials on the issue of political rights repression in Hong Kong. On Monday, the US State Department issued a statement saying that all four of them would be banned from traveling to America and acquiring any kind of property here.

The US has banned these officials for their role in implementing the National Security Act in Hong Kong, as the US sees this law as a very rigorous suppression of freedom of expression and the politics of opposition. This law was passed in June. The United States has previously banned many officials, including Hong Kong chief executive Carrie Lam.

Also Trump may blame China for the detention and massacre of Uygur Muslims in Xinjiang. Days before the US presidential election, National Security Advisor Robert O’Brien accused China of committing genocide in Xinjiang. In addition, Trump may ban the visas of Chinese Communist Party officials. It is also believed that they could try to order American athletes not to attend the Winter Olympics in China in 2022.