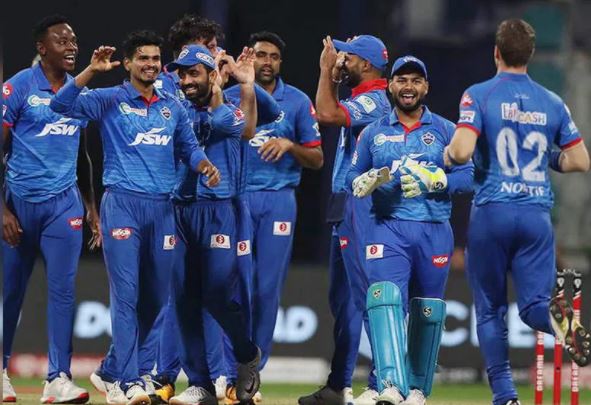 A record-extending fifth IPL title or a maiden title that will break a 12-year jinx? One of those two possibilities will become reality after the IPL final today in Dubai.
The stage is set for four-time champions Mumbai Indians to lock horns for a fourth time this season with the Delhi Capitals, who are still searching for their maiden IPL title. It’s a clash of the two teams which finished as the top two teams after the league stage.
In three previous encounters this season, including in Qualifier 1, Mumbai have comprehensively beaten Delhi.

Four time champions Mumbai Indians have an unmatched legacy. The Rohit Sharma-led team entered their sixth IPL final after beating Delhi Capitals in Qualifier 1. Delhi Capitals meanwhile registered a 17-run win over Sunrisers Hyderabad in the Eliminator to enter their maiden IPL final.
Who will be under more pressure? A team that’s played five finals before or the one which is in its first ever IPL summit clash.