Virat Kohli Get Trolled After Six-wicket Loss to SRH in IPL 2020 Eliminator : #ThankYouKohli Trends as RCB, 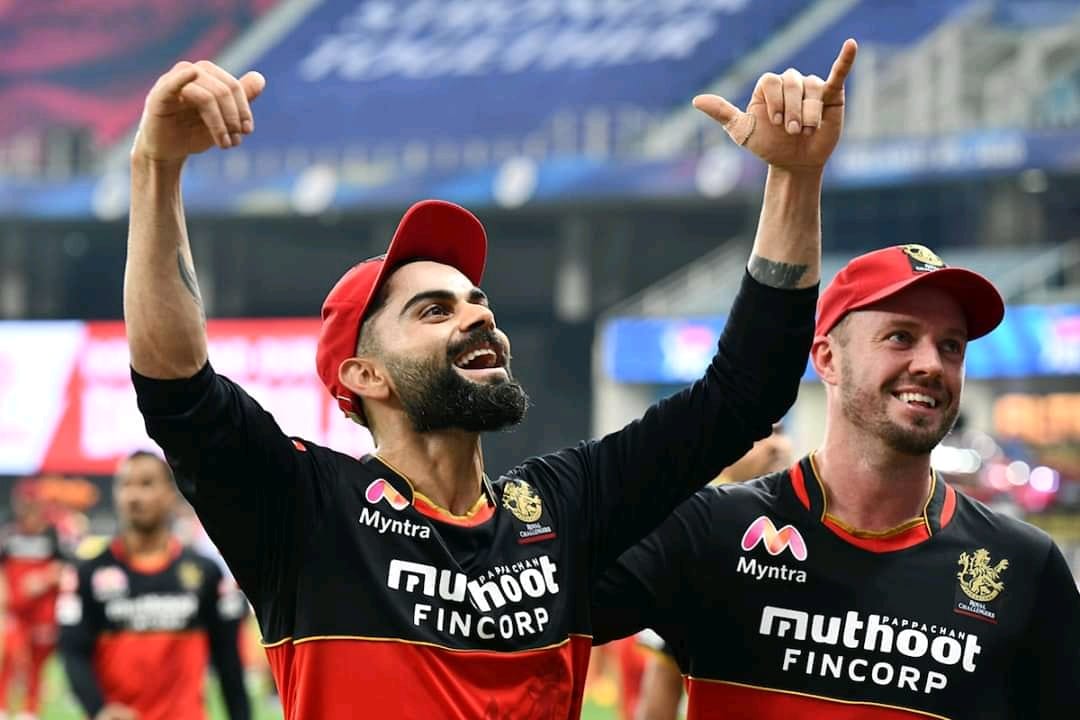 Yet another year of IPL, and yet again a disappointment for Royal Challengers Bangalore fans as Virat Kohli’s RCB crash out of IPL 2020 without a sniff at the IPL title. What’s more hurting this season for RCB will be the fact that they started well with seven wins of their first ten games, but lost their last five that saw them from being strong contenders to finish in top two, to just scraping through to playoffs, finishing fourth and eventually losing the Eliminator in a facile manner. This was their fifth straight loss and with the famed batting line-up managing a score beyond 150 only once in those matches.

While Kohli and RCB fans thanked the team and the skipper for their effort, but critics and social media warriors who never miss out on any opportunity to throw dirt at anybody, were at it and started to trend #ThankyouKohli, mocking the Indian skipper and his team. For the record, Kohli opened the innings in the Eliminator but was caught behind down the leg for 6 and while most critics and trollers targetted Kohli’s lack of runs in key games, the fact of the matter is, Kohli, despite having an average run with the bat this season ends IPL 2020 as the second-highest run-getter of RCB only behind Devdutt Padkikkal with 466 runs in 15 matches at 42.36 and a strike-rate of 121.35.