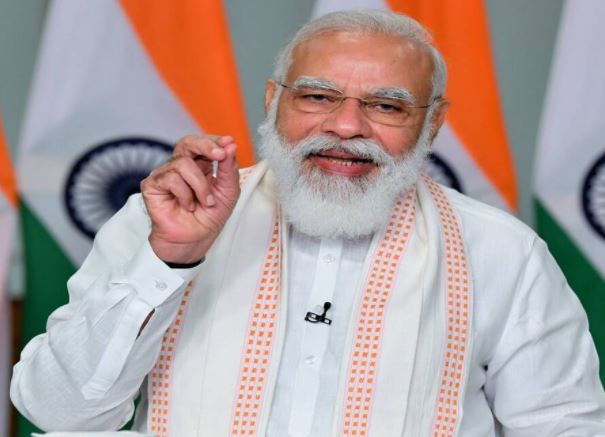 The Chief Minister had taken a holy dip on Karthik Purnima, now Mahadevghat is happening