Today is the birth anniversary of Sardar Vallabhbhai Patel, PM Modi paid tribute to the Statue of Unity 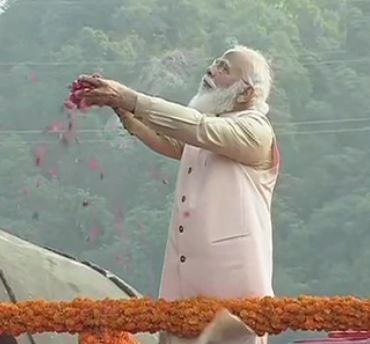 Prime Minister Narendra Modi today paid a humble tribute to Sardar Vallabhbhai Patel on his birth anniversary and said that he was a pioneer of national unity. PM Modi tweeted and said a humble tribute to Iron Man Sardar Vallabhbhai Patel, the pioneer of national unity and integrity, on his birth anniversary.

PM Modi inspected the National Integration Day Parade in Kevadia and took the salute of the parade. This parade includes soldiers from all the security agencies of the country. Prior to the parade, PM Modi administered the oath of national unity and security to the security forces personnel.