i3 will launch with processor and built-in webcam 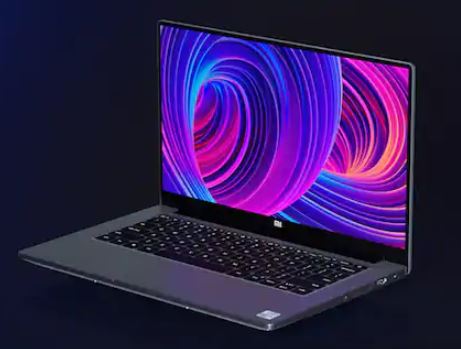