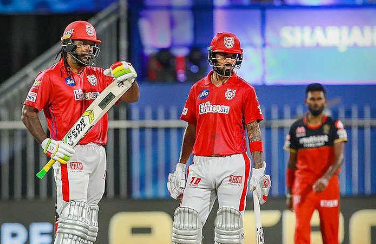 In the IPL match played between Mumbai Indians and Kings XI Punjab late on Sunday, Mumbai scored 176 runs while batting first. In response, the Punjab team also could score only 176 runs. Which tied the match. Super overs were done to win and lose. But the first super over was also tied. Punjab defeated Mumbai in the second super over.

The match reached the super over due to tie. Mumbai got the target of just 6 runs in the first super over. Drama was also seen here. Mumbai had to score two runs off 1 ball to win. After Quinton de Kock took the first run, when Rahul ran for the second, Rahul dismissed him on a good throw. In this way the superover was also tied and then another super over.