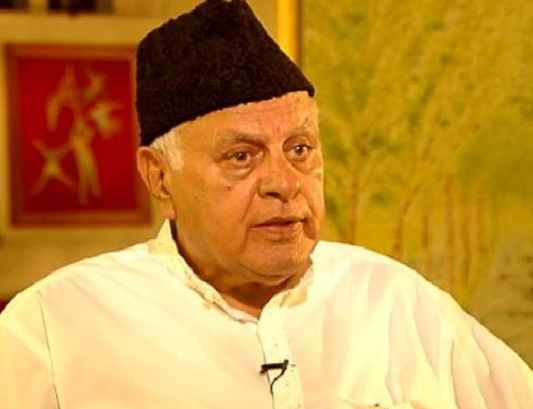 Farooq Abdullah, former chief minister of Jammu and Kashmir and leader of the National Conference, has increased. Actually on Monday, Enforcement Directorate questioned Farooq Abdullah. The inquiry was in connection with the scam involving crores of rupees involving the Jammu and Kashmir Cricket Association (JKCA). The ED team is questioning the former CM at his office in Srinagar. He was also summoned by the ED earlier in this case. At the same time, Omar Abdullah, son of Farooq Abdullah, has said that this inquiry is being done for political retaliation over the secret agreement. However, Omar Abdullah says that the ED has not raided Farooq Abdullah’s house. Omar tweeted and wrote that the ED’s summons will be responded to by the party. Only the parties who have united on this secret agreement are being avenged.