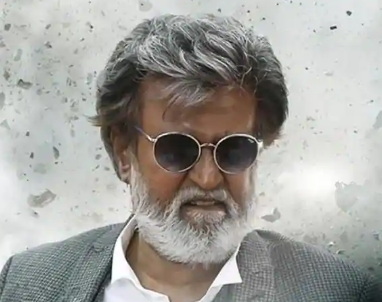 Veteran film actor and superstar Rajinikanth reached the Madras High Court for a tax waiver, but the judge said that he should be fined. Rajinikanth had filed a petition on behalf of Greater Chennai Corporation seeking tax of Rs 6.5 lakh as property tax for his Sri Raghavendra Kalyan Mandapam.

On this, the court warned Rajinikanth that the cost (cast) can be imposed on him for coming to court against the demand of tax. Rajinikanth’s lawyer has asked the court for some time to withdraw his case. Actually, the actor said that if he did not use the marriage hall since 24 March, then on what basis the tax is being taken.

Rajinikanth said in the petition that if the hall is not being used by lockdown then revenue has not been made due to this. If revenue is not made then how is tax being made? It has been told in a report that the corporation had sent property tax notice on half-yearly basis.