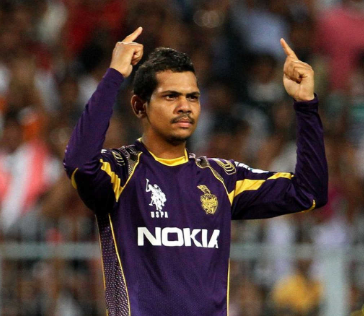 ‘Armed Forces Flag Day’ will be celebrated on 07 December