America’s Paul R. Milgrom and Robert B. Wilson to Nobel in Economics 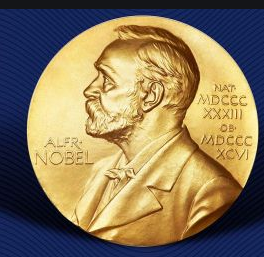 America’s Paul R. Milgrom and Robert B. Wilson will be awarded the Nobel Prize for Economics for improving auction theory. The announcement came at a time when the world is experiencing the worst phase of recession since World War II due to the effects of the Corona virus epidemic. The Nobel Prize week came to an end with the announcement of this award.

Last year, this award was given to two researchers from Massachusetts Institute of Technology and one from Harvard University for research towards global poverty alleviation. Under this prestigious award, an amount of one crore krona (about 11 lakh US dollars) is provided.

Technically, it is known as the Sovereign Riksbank Prize in Economic Sciences in Memory of Alfred Nobel. The award was established in 1969 and has been given 51 times since then and is considered one of the Nobel Prizes.