Google Pixel 4a smartphone launch, currently the company is offering a discount of 2 thousand rupees 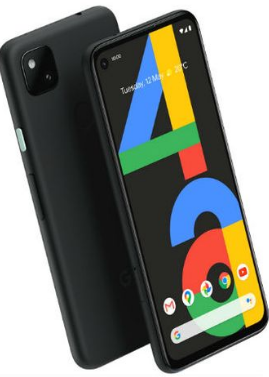 Google has launched its latest smartphone Pixel 4a in India. With the launch, the price of Pixel 4a has also been revealed in India and the company has also announced its sale date. It has been launched as an upgrade version of Pixel 3a. It will get features like punch-hole display and square shape camera module, which makes it look like Pixel 4 in terms of looks, which was not done in the Indian market.