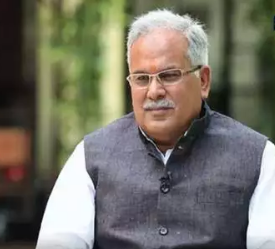 Marwahi by-election dates have been announced. Following the announcement of the Central Election Election Commission, the model code of conduct has also come into force in Marwahi assembly seat. Here, Chief Minister Marwahi has called a meeting of ministers on important issues, including the strategy of winning the election.

In this meeting, there will also be discussion about the new Agriculture Bill of the Central Government. PCC Chief Mohan Markam will also attend this meeting. Explain that the Congress has intensified opposing the agricultural law of the Modi government. At the same time, Congress has now decided to run state level Maharali and signature campaign.