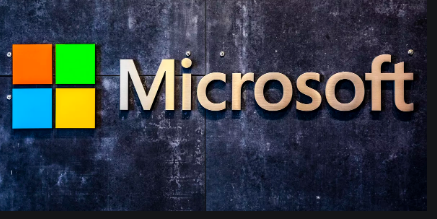 According to a Winfuture report, the upcoming Surface Laptop will run on Core i5 1035G1, a quad-core processor from Intel’s Ice Lake-U generation, says notebookcheck.net. The processor has eight threads, 6 MB of L3 cache, and four Sunny Cove cores. The chipset is based on the 10nm process.

The report pointed out the Surface Laptop will be available in at least two SKUs, one with 8GB of RAM and another with 16GB of RAM. The laptop will come with 64GB of storage, most likely in the base model. There could also be 256GB models. According to the report, the laptop could be available in 8GB, 128GB/256GB and 16GB, 256GB SSD models.

Earlier, a WindowsCentral report said that Microsoft is working on an affordable Surface Laptop, codenamed Sparti. The device is said to be priced at around $600 ( ₹44,000 approximately).

The affordable Surface Laptop will feature a 12.5-inch display and Intel Core i5 processor, the report added. The base model will come with 4GB of RAM and 64GB built-in storage.

The report noted that the affordable Surface Laptop will be equivalent to Microsoft’s Surface Go.

The Surface Go features a 10-inch display. It comes with up to 8GB of RAM, up to 128GB storage, 5-megapixel front-facing camera, 8-megapixel rear camera, and Intel Pentium Gold Processor 4415Y.

In the premium lineup, Microsoft recently launched Surface Laptop 3. The device comes in 13.5-inch and 15-inch display variants. The laptop is available in 8GB or 16GB LPDDR4x RAM options. The 13.5-inch model runs on a quad-core 10th gen Intel Core i5-1035G7 and 1065G7 processor. The 15-inch model features AMD Ryzen 5 3580U and 7 3780U processor options. The Surface Laptop 3 currently sells in India for a starting price of ₹1 lakh approximately.