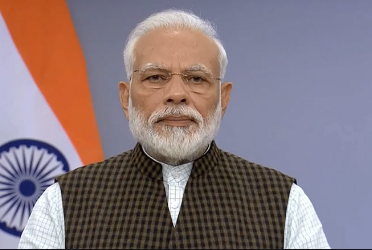 Baghel inaugurates flight services from Jagdalpur to Raipur and Hyderabad