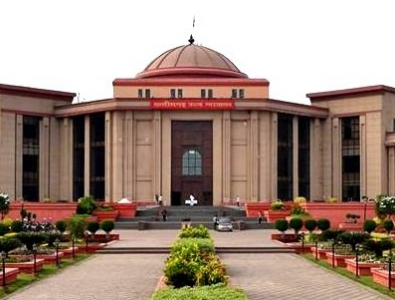 The High Court has currently stayed the construction of James and Jewelery proposed by the state government in Mandi courtyard located in Devendra Nagar, Raipur. Given the issue raised in the petition, the court refused to hear it in the virtual court. It has also been said that the proposed construction will be completely banned till the matter is heard in open court.