2 killed in plane crash in Florida, US

crash in Florida, killed in plane, US 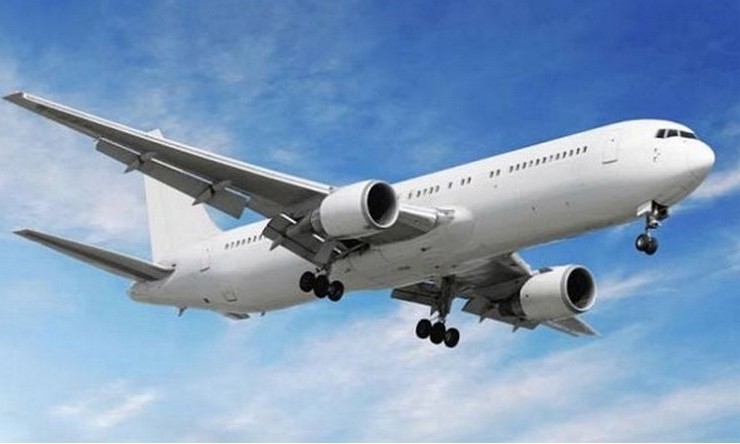 Rescuers from Broward County and the city of Hollywood arrived at the scene, according to news from the Broward Sheriff’s Office. Officials said 2 people were buried under the debris and died at the scene. Their names have not yet been made public.
The sheriff’s office said preliminary information suggests the plane was going south of Pompano Beach to Opa Loca. The National Transportation Safety Board will investigate the accident.