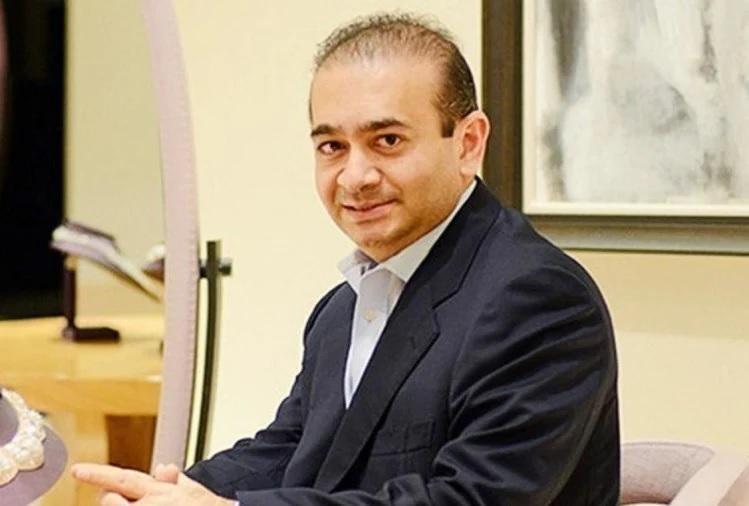 He said that on the request of the Enforcement Directorate (ED), the global police body Interpol has issued a ‘Red Notice’. Once such notice is issued against the fugitive, Interpol asks its 192 member countries to arrest or detain the person when he is seen in their countries. Extradition or deportation proceedings can then begin. It is believed that Amy Modi left the country soon after the alleged case of bank fraud came to light in 2018.
The ED has slapped Amy Modi with her husband Nirav Modi, besides her relative Mehul Choksi and others under the Prevention of Money Laundering Act (PMLA). Nirav Modi (49) is currently in a UK jail after being arrested in London in March 2019. Earlier this year, a Mumbai court declared him a fugitive economic offender and ordered the confiscation of his properties.

The ED has already seized assets worth about Rs 329 crore belonging to Nirav Modi. The ED is investigating Nirav Modi, Choksi and others on charges of money laundering in connection with an alleged fraud of over two billion dollars at a PNB branch in Mumbai.

Let us know that earlier in the month of July, judicial custody of fugitive diamond businessman Nirav Modi in Britain was extended till August 6. Modi is facing trial for extradition to India here. Nirav was introduced through a video conference before a UK court on 6 August. After this, the custody period of Nirav Modi was further extended till 27 August. The 49-year-old diamond businessman has been lodged in Wandsworth Prison in south-west London since his arrest in March last year.

The second round of hearing in the extradition case of Nirav is to begin from September. The four-day hearing of the first phase in the case was held in May under the chairmanship of District Judge Samuel Gooje. Later, due to the lockdown, his second round of five-day hearing is scheduled for September 7.

How changes in Google free cloud storage policy will impact you

Kawasaki bike Ninja-300 will be launched with BS6 engine