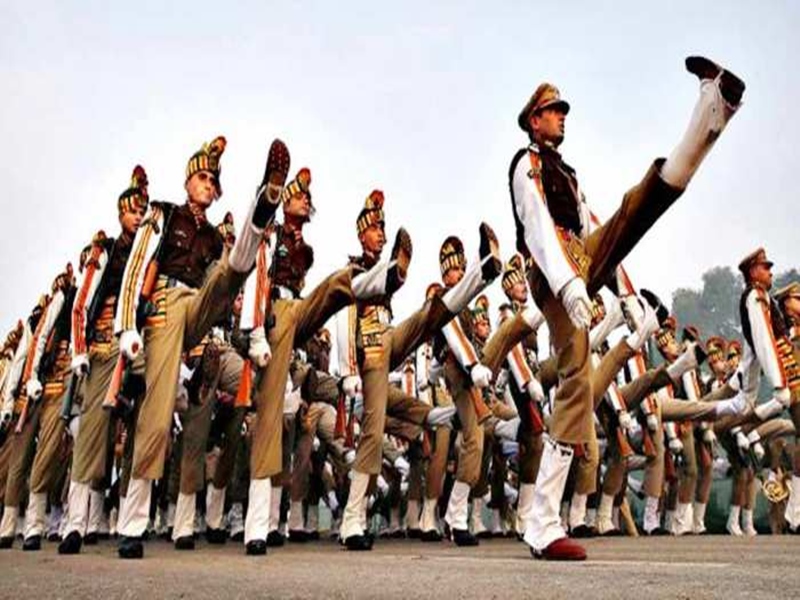 New Delhi Independence Day 2020: Union Home Ministry has announced the list of gallantry medals on Friday. These brave soldiers will be honored on Independence Day. According to the list, 215 personnel will be awarded Gallantry Award, 80 President’s Police Medal and 631 jawans for commendable work. Apart from this, the ITBP has also recommended the Home Ministry to honor 21 soldiers who had faced China in Galvan Valley in East Ladakh.

It is to be noted that every year, the Ministry of Home Affairs honors brave soldiers who have worked bravely in different states. All the state governments of the country send a recommendation on the names of policemen for this gallantry awards. This time, in addition to 5 personnel from Assam, 3 from Arunachal Pradesh, 3 from Chhattisgarh, Veer jawans from Jammu and Kashmir Maharashtra are also involved in receiving the honor. The list of gallantry medal winners includes 81 police medals for Jammu and Kashmir Police and 51 for CRPF. Apart from this, Shaheed Mohan Chand Sharma will also be honored posthumously in the 2008 Batla House encounter.

According to the list released by the Ministry of Home Affairs, three IPS officers of Jammu and Kashmir Police Sandeep (SSP Anantnag), Gurinder Pal Singh (SP Kulgam) and Atul Kumar Goyal (DIG South Kashmir) have been awarded the Police Medal two and Police Officers DIG Vidhi Kumar Birdi and Tejinder Singh (SSP) has been awarded the first and second bar of PMG.