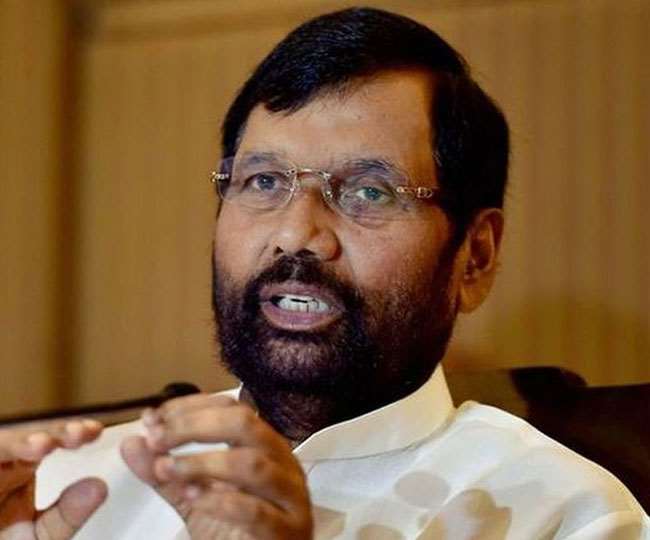 Flood situation has become critical due to heavy rains in states like Assam, Bihar, Uttar Pradesh, Bihar, Uttarakhand and Kerala. In most parts of the country, rivers have been flooded. Most of the rivers are flowing above the danger mark. Due to this, water has been filled in many places from where people have gone out and are camping in safe places.

Paswan said that the state governments should go to the homes of the people and deliver the food grains of the Public Ration System (PDS). He said that it would not be possible for people trapped in the flood to go to the ration shop. It should be our responsibility to help consumers in such a difficult time.

In an informal conversation with journalists, Paswan said that while the Central Government is giving five kilograms of grain at a very subsidized rate to all consumers, the same amount is also being given free of cost. This supply of food grains is being made to 81 crore consumers of the country. It is our responsibility to provide poor consumers with their basic needs in such difficult times.

Meteorological Department released forecast of torrential rain in many states

The Indian Meteorological Department has issued a forecast of torrential rain in the Himalayan regions along with Punjab, Haryana, Chandigarh, Delhi, Uttar Pradesh and East Rajasthan. Due to this, the possibility of flooding in the rivers originating from this region has increased in the coming days.