Initiative:People will audit the work of smart city, Raipur will be the first smart city to do so in the country 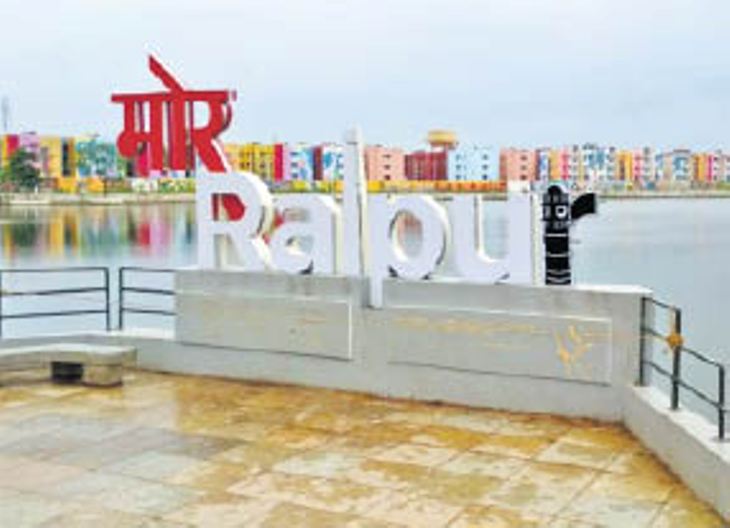 The way of functioning will change In the
smart city, for the past few years, a lot of work has been done through the board of directors meetings of BOD. Mayor Ejaz Dhebar has asked to change the way, he said that approval of the plan should be made to get the approval of the public representatives and public participation forum before going to the BOD. So that no work can be done about which people and public representatives do not know.

The contest was won by a vote of 63 thousand people, later forgotten by the general public.
Smart City Raipur won the contest with 63 people in the competition for Smart City Mission between cities four years ago, but after achieving Smart City Mission slowly The role of the public was gradually absorbed in it. The role of the public was reduced to only awareness campaigns and various competitions held from time to time, such as Swachh Bharat Mission, Ease of Living Index.

The representation that the NGOs are doing
is negligible in Raipur Smart City public participation forum. Apart from public representatives, only one NGO, NGO has been placed to represent the voice of the public. Why were such rules made in the smart city. Questions are also being raised about this. Experts also say that a project useful to the public can be made only when public opinion is preferred.