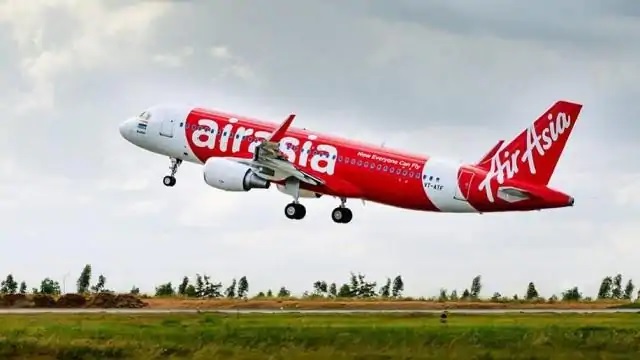 Another aircraft in the country was postponed by accident. The bird collided during take-off from Air Asia aircraft (i5-632) going from Ranchi to Mumbai. All passengers are said to be safe. The airport official said that the Air Asia flight (i5-632) going to Mumbai collided side-by-side at the Ranchi airport during take off. All rides are safe.

The incident occurred at a time when the Air India Express in Kozhikode, Kerala, a day before, fell victim to the accident, killing at least 18 passengers, including the pilot. The plane coming from Dubai crashed into the ditch crossing the runway and broke into two pieces.

The aircraft is currently under inspection. The flight has to leave after the aircraft is approved for operation. The airline spokesperson said that AirAsia India prioritizes the safety of our guests and crew and regrets the inconvenience caused by this delay.