Surajpur News: No installation of idol in Containment Zone, Administration laid down these conditions for Ganeshotsav 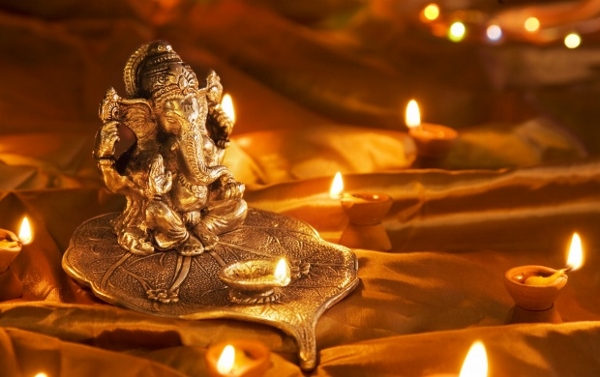 Surajpur. In view of the infection of Korana virus in the district, Collector Ranbir Sharma has given permission to organize Ganeshotsav under conditions. The Collector stated in the order that the height of the idol should not exceed four feet. The size of the pandal with idol installation should not exceed 15X15 feet, it is mandatory to have at least five thousand square feet of open space in front of the pandal.

Information of devotees will have to be recorded, it is also necessary to install cameras

No person attending idol darshan or puja will go without a mask. If persons are found in the pandal without wearing a mask, then legal action will be taken against the concerned and the committee. Sanitizer, thermal screening, oximeter, handwash and cue management system will be arranged by the person or committee installing the idol.

Separate arrangement of physical distancing arrival and departure by person or committee, bamboo-barricades will have to be done. Statue installation will not be allowed in the Containment Zone. If during the period of worship, even if the above area is declared as a constituency area, then the Puja will have to end immediately.

Only four people will be involved in immersion

There will also be conditions for organizing in homes

The collector informed that these conditions will also be effective on installing the idol in the houses. Along with this, if the idol is installed outside the house, at least seven days before the application will be made in the prescribed affidavit in the subdivisional magistrate’s office and after obtaining permission, the information of permission is given to the Municipal Council or Nagar Panchayat or Gram Panchayat and related police. Permission will be given to install the statue only by giving it to the police station and the post. Violation of the order will be taken under the provisions of the Epidemic Diseases Act and other sections as per the law.