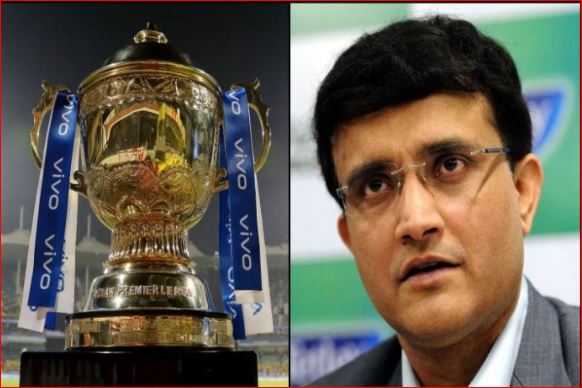 The 13th edition of Indian Premier League (IPL 2020) is all set to move to UAE. As the BCCI’S Apex council met yesterday, it has been agreed that UAE is the safest destination for the IPL 2020. For the official announcement, BCCI is now just waiting for two things to fall in place.

Condition 1 – ICC announces the postponement of the T20 World Cup
Condition 2 – Indian Government permissions to take IPL 2020 out of India.
The schedule and format of the IPL 2020 will be finalized once both these conditions are met.
Yesterday, BCCI’s Apex Council met via video conference and the meeting continued on Friday evening for 4 hours. IPL 2020, domestic cricket, venue for the national camps, Indian cricket team’s international schedule were discussed threadbare.

As reported by InsideSport multiple times over the last few weeks, UAE is the preferred venue for the BCCI to conduct the 13th edition of IPL this year. BCCI’s Apex Council was apprised by the suitability of UAE as IPL 2020’s host. Be it the international air connectivity, readymade venues and UAE’S low Covid19 cases – all pushed UAE’S case as the preferred destination for IPL 2020.

It was decided in the meeting that BCCI will now approach the Indian Government for its permissions to play the IPL 2020 season in UAE.

BCCI apex council also came to the conclusion that a final decision would be taken once the ICC postpones the 2020 T20 World Cup. As per the protocol BCCI officially can not make any announcement related to the IPL 2020 till the time ICC T20 World Cup is not called off by the world body.

The ICC Board Meeting is scheduled for Monday and they can make an announcement about the T20 World Cup on the same day.

All the reports about CAG nominee protesting Jay Shah’s eligibility to attend the meeting notwithstanding, Shah attended the meeting and that too without any protest from anyone present.

In the beginning of the meeting itself it was conveyed to everyone present over the teleconference that BCCI has taken a legal opinion on Shah’s presence and according to that he is eligible to continue.

This also means, that not only Shah but Sourav Ganguly also will be allowed to continue as the BCCI president even after July. As the matter is subjudice, the BCCI has taken the view that both Shah and Ganguly will continue till the time court decides on the matter.