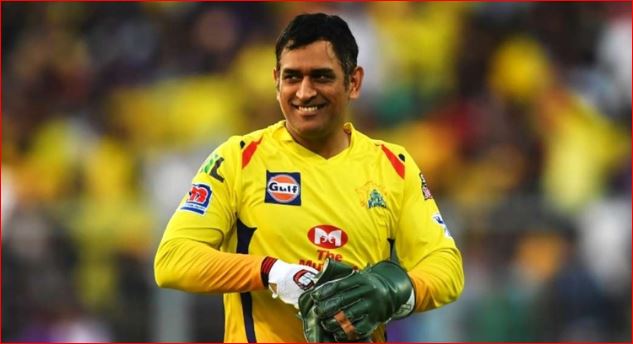 Although MS Dhoni hasn’t been in action for a year because of a self-imposed hiatus, the praises for the former India captain do not seem like stopping anytime soon after Afghanistan’s Mohammad Nabi hailed his influence on the game and described as “a great human being”.

The 38-year-old rose to fame initially with his power-hitting in white-ball cricket in 2004, and after improving as a wicketkeeper, he became a mainstay in all three formats for India. Under his captaincy, India won all three major ICC titles — 2007 T20 World Cup, 2011 ODI World Cup, and 2013 Champions Trophy, owing to his cool and composed nature.

Apart from carving out a legend status for him with his performances and on-field stature, the Jharkhand dasher also helped the careers of the likes of current captain Virat Kohli, Rohit Sharma, Ravindra Jadeja, Suresh Raina, Ravichandran Ashwin etc.

In a recent interaction with Anis Sajan, former Afghanistan skipper Mohammad Nabi revealed how Dhoni even had an effect on him.

“MS Dhoni is the best… calm and a great human being. The doors of his room are open 24/7 for everyone where he has tea with people and talks to them. I have met him 2-3 times and he is really a nice man,” said Nabi.

Apart from Nabi, the likes of wicketkeeper-batsman Mohammad Shahzad and leg-spinner Rashid Khan have also previously heaped praises on Dhoni. Nabi and Rashid have even played with Dhoni during their stint with Sunrisers Hyderabad (SRH) in IPL.

Dhoni’s highly-anticipated comeback to cricket was halted due to the Covid-19 pandemic, as the Indian Premier League (IPL) was indefinitely suspended in March because of it. Because of his lack of involvement with the national team, former legends like Sunil Gavaskar, and Kapil Dev believe that it’s difficult for Dhoni to make an international return now.