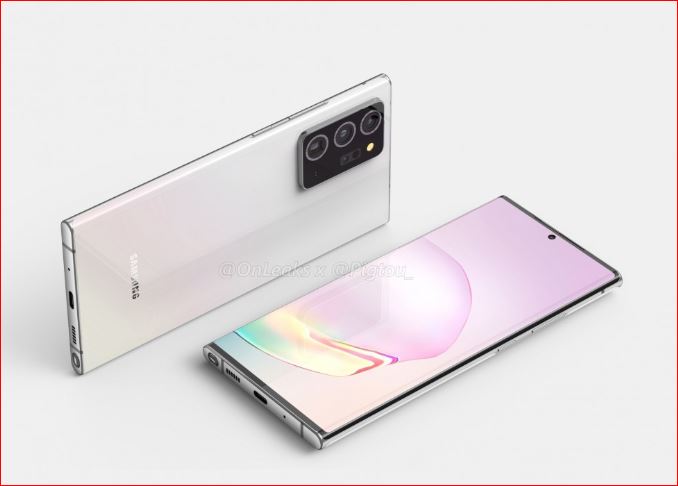 According to well-known tipster Ice Universe, the Galaxy Note 20 will be arriving with a flat display that supports Full HD+ resolution and a conventional refresh rate of 60Hz. The tipster also claimed that it has a wide frame.

It is effectively a Note 20 ‘lite’ handset and its specs are quite different from the Note 20 Ultra. Th tipster added that the comprehensive specifications of the Note 20 are even lower than the Galaxy Note 10 from last year that came with a curved screen and narrow bezels.

Hence, the Galaxy Note 20 is likely to arrive as the most affordable Note 20 series device. The leakster also revealed that the Note 20+ and Note 20 Ultra will be arriving with 120Hz LTPO displays that will offer Quad HD+ resolution. The CAD renders of the Note 20 series by OnLeaks had revealed that its display features a top-center positioned punch-hole. A recent report had claimed that the Note 20+ will have a triple camera setup with a 108-megapixel main lens along with 50x zoom support.

The Galaxy Note 20 series is expected to go official on Aug. 5. Rumors are rife that the Galaxy Fold 2 and Galaxy Z Flip 5G will also break cover at the same event.