After India’s election to UNSC, PM Modi thanks global community for ‘overwhelming support’ 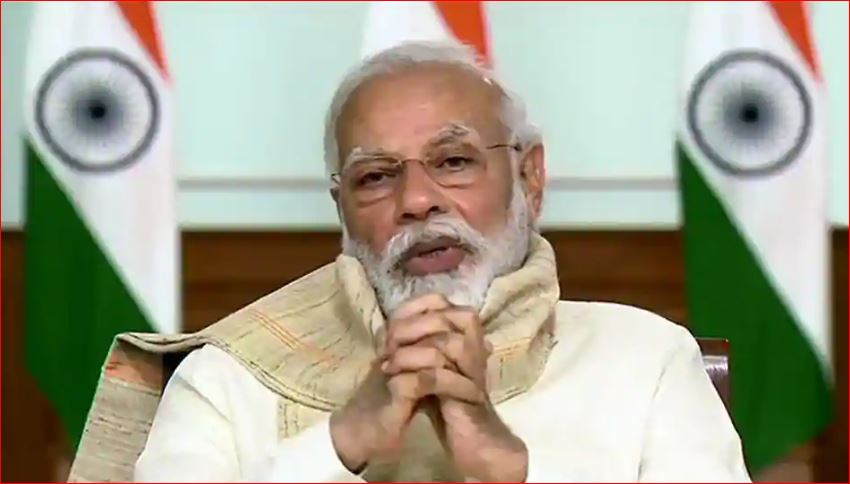 “Deeply grateful for the overwhelming support shown by the global community for India’s membership of the @UN Security Council. India will work with all member countries to promote global peace, security, resilience and equity,” he said on Twitter.

India was on Wednesday elected to the UN Security Council as non-permanent member with 184 of the 192 votes for a two-year term starting January 1, 2021.

“India will become a member of the United Nations Security Council at a critical juncture and we are confident than in the Covid- and the post-Covid world India will continue to provide leadership and a new orientation for a reformed multilateral system,” he added.

India will begin its eighth two-year term on January 1, hoping to use it to further bolster its claim to a promotion to the permanent seat in a reformed UN Security Council.

India was the endorsed candidate of the Asia-Pacific Group of UN member countries and faced no competition. It reiterated that forging “a new orientation for reformed multilateral system” will be its “overarching” mission for the eighth term.

In a statement issued hours after the election results, the ministry of external affairs described the commitment to a reformed multilateral system, which reflects India’s long-running ambition and demand for a permanent seat on the council, which has been described by India and countries with shared objectives, as a body completely out of sync with changes global realities.