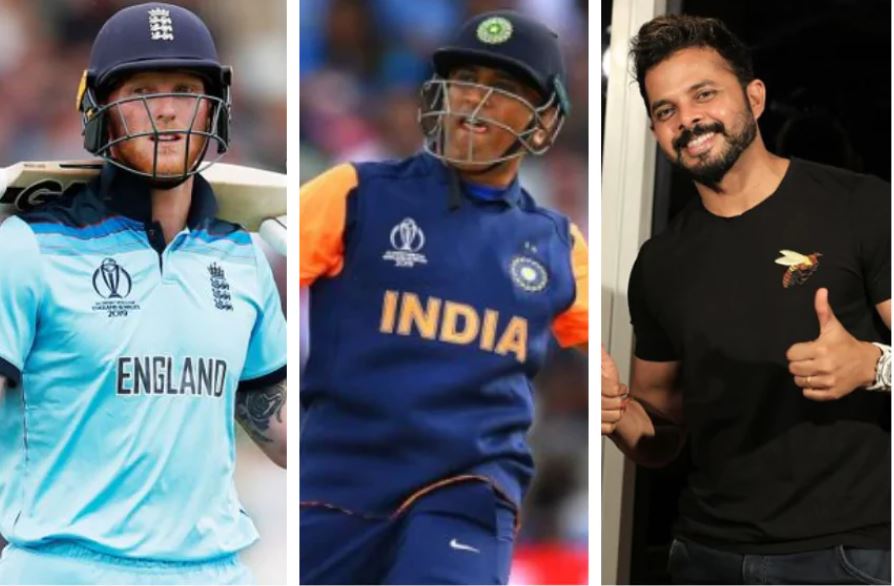 Warning the England all-rounder that Dhoni ‘does not forget things easily’, he also said that Stokes should be careful whenever he next faces the former India skipper on the cricket field.

“For Ben Stokes, I will only say that you should pray that Dhoni does not play against you in the future. Dhoni does not forget things easily,” Sreesanth said during a Live session on Helo.

“Arguably, the way MS Dhoni played when he came in with 112 runs needed from 11 overs was even stranger. He appeared more intent on singles than sixes. Even with a dozen balls remaining, India could still have won.

“…there was little or no intent from him (Dhoni) or his partner Kedar Jadhav. To me, while victory is still possible you always go for broke,” Stokes wrote in his soon-to-be-published book.

He also revealed that the England dressing room felt that Dhoni tried to take it deep so that the run-rate remained intact. Dhoni remained unbeaten on 42 off 31 balls but most of the runs came in the last over when the match as a contest was over.

“There is a theory in our camp that Dhoni’s way of playing has always been the same. Even if India can’t win the game, he takes it right to the end to try to make sure that India’s run rate stays relatively healthy,” Stokes wrote.

“His big thing has always been to give himself a chance of winning by being at the crease for the final over, but he generally likes to stick around to get as close to a target as possible even in a losing cause.”