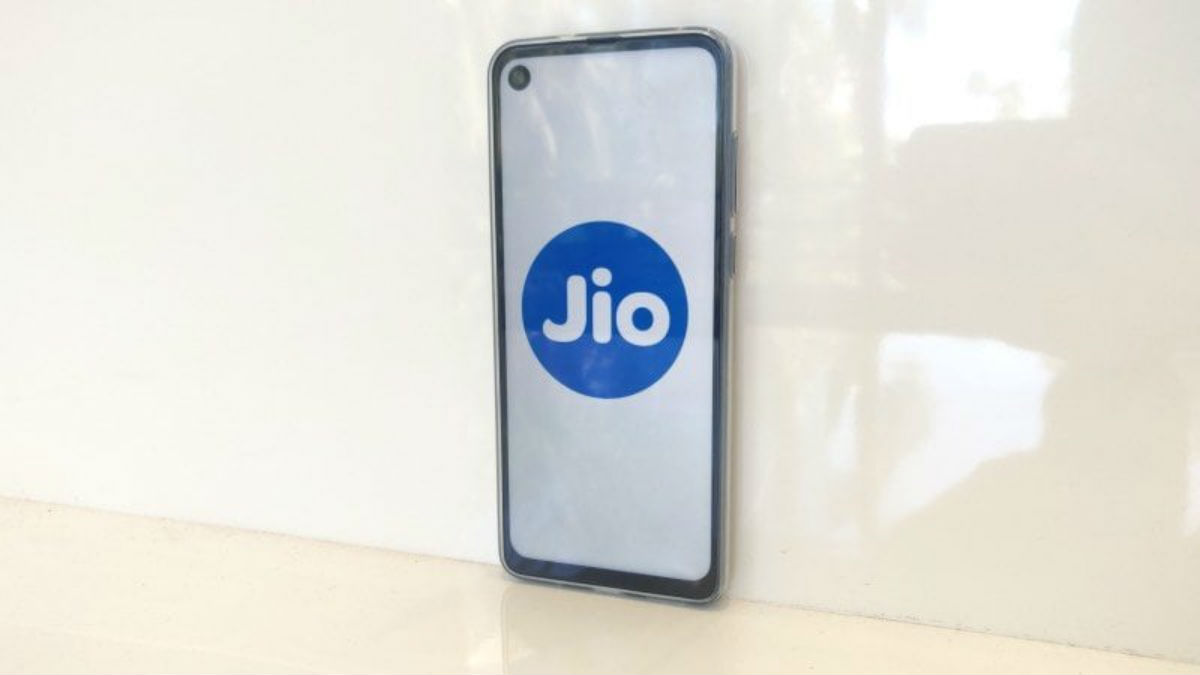 Bharti Airtel and Reliance Jio have been on the front end helping their customers survive the crisis. The telcos have been introducing new plans on the go to meet the requirements of their customers sitting in their homes. Everyone’s been affected due to the global spread of COVID-19 and there is no certainty for how long will this continue. Being in the lockdown means that people have to finish their work sitting in their homes. This has led to more demand for data amongst the consumers for getting their work done and then also be able to stream videos and play games to keep themselves entertained. Both Reliance Jio and Bharti Airtel, keeping in mind the requirements of their customers have introduced their 4G data vouchers which come with a benefit of 50GB data. What’s so cool about these data vouchers? Let’s find out.

Reliance Jio is offering two more plans under the ‘Work From Home’ category. The cheapest one amongst them comes for Rs 151 with unlimited 30GB data benefits. This one comes with a standalone validity of 30 days as well. The last voucher is priced at Rs 201 and with this voucher you get the benefit of 40GB unlimited data benefit. You get the same validity of 30 days as with the other vouchers in this category.

Bharti Airtel isn’t far behind Reliance Jio in providing its customers 4G data benefits during the time of the global pandemic. Much recently, the telco announced its Rs 251 4G data voucher. Customers purchasing this voucher will get the benefit of 50GB unlimited data. There are no daily data caps and the validity of the data voucher is the same as the user’s base plan. Do make a note that the Rs 251 data voucher from Bharti Airtel is currently available for recharge only via third-party recharge portals like Paytm, Google Pay, PhonePe and so on. Oddly, Airtel is not allowing the Rs 251 recharge via official channels like Airtel Thanks app and airtel.in website.

This is not the only plan Bharti Airtel has launched in the recent past though. One of the most prominent prepaid plans the telco added into its offering is the Rs 2,498 prepaid plan. This particular plan from Airtel comes with 2GB daily data benefit for a total of 365 days. Along with that, there is the benefit of unlimited calling and 100 SMS/day. With the plan, you also get ZEE5 premium and Airtel Xstream subscription for free. There are more Airtel Thanks benefits that you can choose from. This plan from Airtel has been giving a tough competition to the yearly 2GB daily data prepaid plan from Reliance Jio as with the Jio’s plan, you have the limitation of IUC minutes for calling but with the Airtel’s prepaid plan, there are no such limitations.

Be it a picnic or a home function, these 8 portable speakers with strong sound will enhance the beauty of every party