Realme Buds Air Neo May Be Priced at Rs. 2,999; Features Teased Ahead of Launch 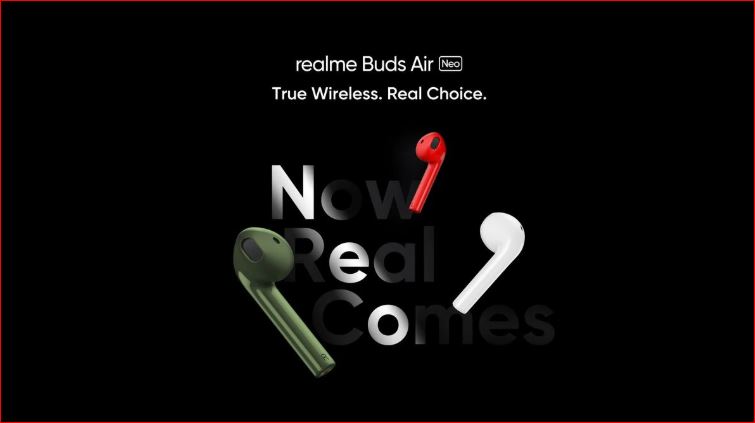 Realme Buds Air Neo price (expected)
Realme itself has not shared pricing for the Realme Buds Air Neo, but according to a leaked poster first spotted by MySmartPrice, their price is Rs. 2,999. The poster also states that the TWS earphones will be available through Flipkart, Realme.com, and offline stores.

The Realme Buds Air Neo will be launched in three colour options on May 25 alongside the Realme TV and Realme Watch. The event will start at 12:30pm, as per the teaser page on the official website. 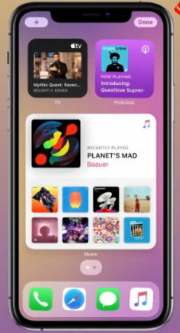 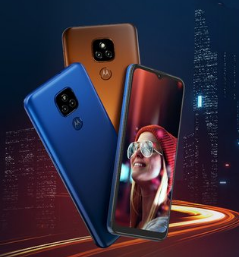